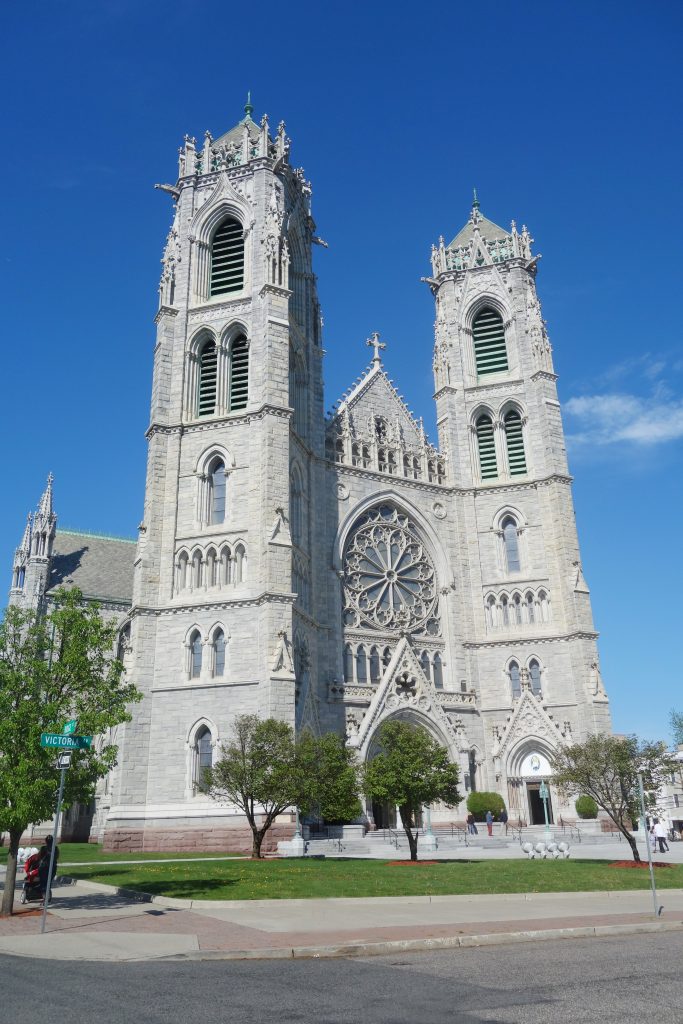 On Friday May 10, 2019, New Jersey Governor Phil Murphy signed a bill into law that expands the state’s statute of limitations for civil sexual abuse claims. Most notably, the bill creates a two-year window for victims of sexual abuse to bring claims against their perpetrators, no matter how long ago the abuse occurred. This new law goes into effect on December 1, 2019.

What this new law means for victims of child sexual abuse is that they now have the opportunity to seek justice against their abusers, and potentially organizations that allowed the abuse to occur, through the civil court system even if the abuse occurred decades ago. The ability to bring such claims against perpetrators of child sexual abuse is often a vital part of the healing process for the survivors. Additionally, actions against organizations that allowed the sexual abuse to occur are necessary to cause those organizations to change and update their policies to prevent such horrible acts from occurring in the future.

In what is most certainly a response to the new two-year New Jersey window statute described above, the Archdiocese of Newark and the Dioceses of Camden, Metuchen, Trenton and Paterson finalized a program funded by the Catholic Church designed to compensate victims of child sexual abuse by clergy.

The program, entitled the Independent Victim Compensation Program or IVCP, allows individuals to file claims against diocesan priests. Claims are then reviewed by Kenneth R. Feinberg and Camile S. Biros, who have been hired by the dioceses and given authority to independently evaluate claims and offer compensation to victims in exchange for a release from the victim.

Registration for all claimants in the IVCP program opened on June 15, 2019, and claimants must register with the program no later than October 31, 2019.

The IVCP program described above is completely optional and its claimants have the ultimate choice to accept any award offered or reject an award and pursue their claims through the civil court system.

While there are pros and cons to seeking justice in both the civil court system and the IVCP, the ability to file a claim in either system, or ultimately in both, is a welcomed opportunity for victims of child sexual abuse. The opportunity allows victims to achieve justice, receive some level of compensation, further their healing process, and protect current and future children from abuse.